Welcome at our Agency

The company is managed by Douglas Farrell, a former General Manager of several radio and television stations. He has a degree from the University of Florida in advertising/ marketing and held successful management positions in Newspaper, Radio and Television. He has been a speaker at a variety of seminars discussing such topics as: the pros and cons of competitive media and how to create effective advertising. A strong background in research and placement allows Doug to “work the numbers” for your benefit. At DLF Media, Doug negotiates rates, writes and produces the ads, works directly with clients on goals and creates the media plans. We believe, to be effective, advertising must be bought at the right price and reach the right audience. DLF Media Consultants will make your advertising more effective.

We are a team of dedicated professionals, ready to do what ever it takes to make your business grow 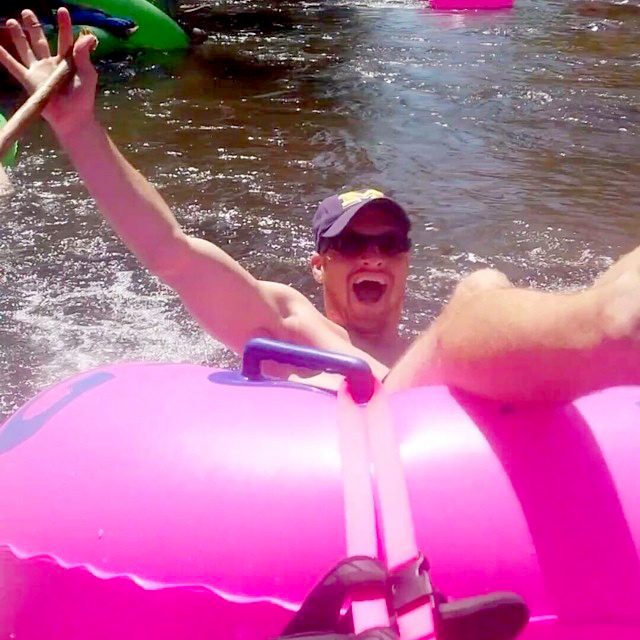 Michael Farrell is a graduate of Florida Atlantic University with degrees in marketing and business management. He is involved in production as a producer and serves as a liaison between clients and the media. He also is our primary web designer, and helps create and develop websites. 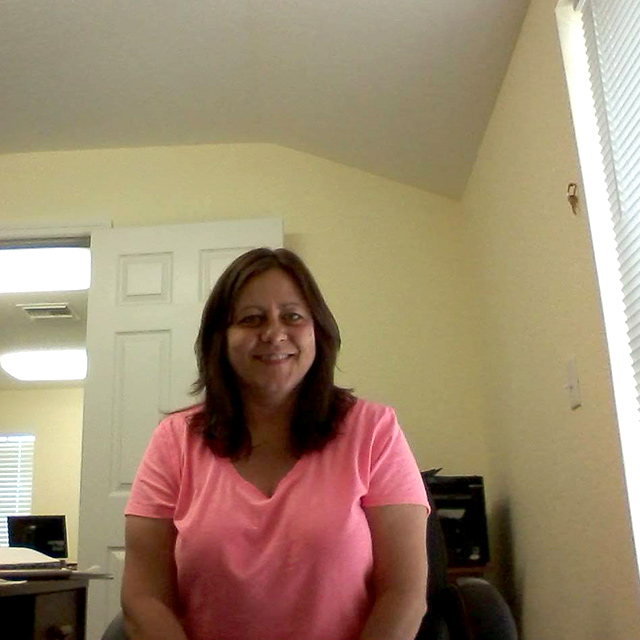 Lisa Alves is a full time media specialist and works directly with media reps to make sure our clients receive "exactly" what we bought. She issues and reviews all insertion orders and matches them against each media invoice for accuracy. She also resolves discrepancies if they occur. 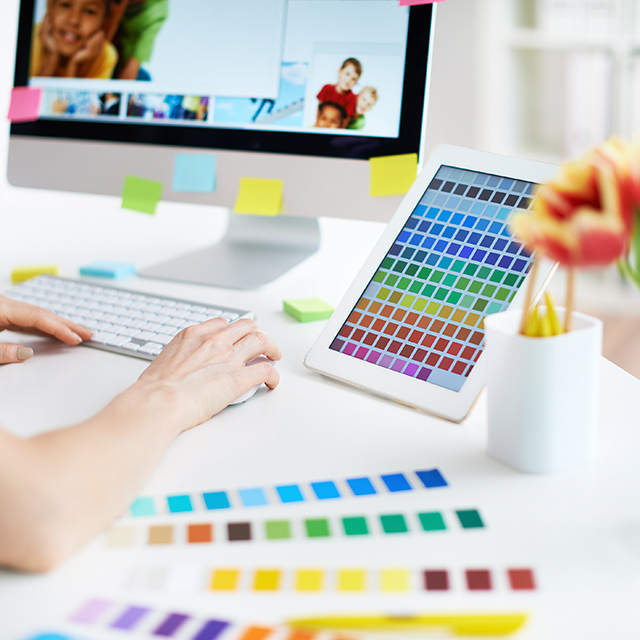 In addition, we have a PR specialist and graphic artist plus a number of free-lance professionals. Voice talent, on-camera talent, videographers and copywriters are all available when we need them. This policy allows us to keep costs at a minimum for each of our clients.